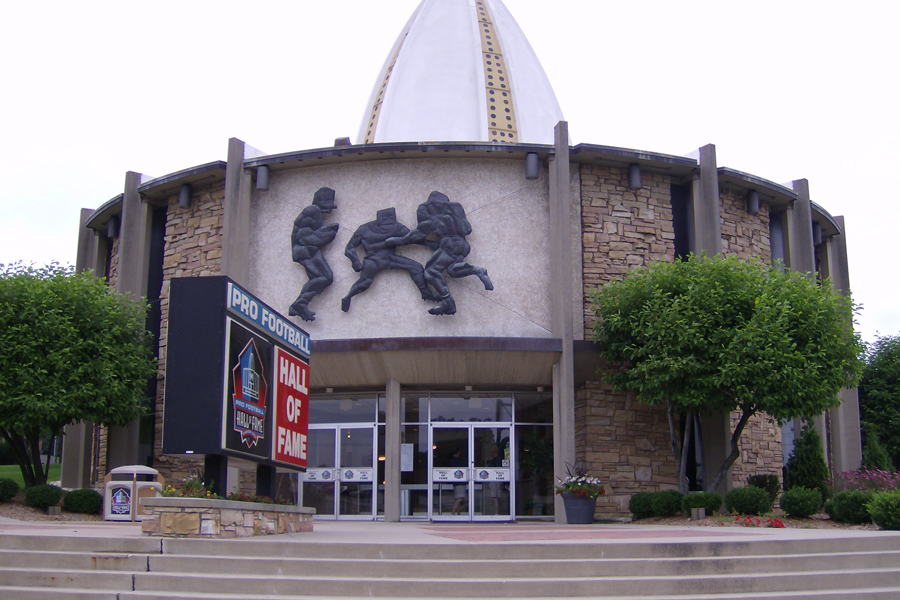 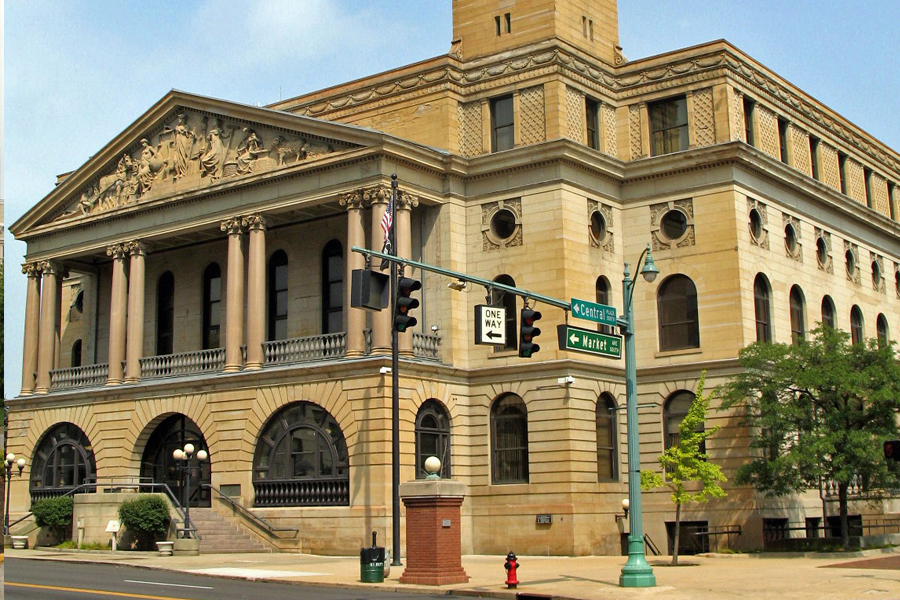 During the early 20th century, Stark County was an important location in the early development of professional football

During the early 20th century, Stark County was an important location in the early development of professional football. The rivalry between the Massillon Tigers and Canton Bulldogs helped bring the Ohio League to prominence in the mid-1900s (decade) and again in the late 1910s. The Bulldogs ended up a charter member of the National Football League, where it played for several years. (The role Stark County had in developing the game is part of the reason the Pro Football Hall of Fame is located in Canton.) Two relatively large football stadiums, Fawcett Stadium in Canton and Paul Brown Tiger Stadium in Massillon, are still in use (albeit now mostly for high school football), with Fawcett Stadium hosting the NFL’s annual Pro Football Hall of Fame Game each year.

In the later 20th century, Stark County’s voting record swung from one party to another, closely tracking the winner of the U.S. Presidential election. Even within the swing state of Ohio, Stark County is regarded as a quintessential bellwether, and thus presidential candidates have typically made multiple visits to the region. Major media outlets typically pay close attention to the election results in the county. The New York Times in particular has covered the county’s citizens and their voting concerns in a series of features each election cycle for over a decade. 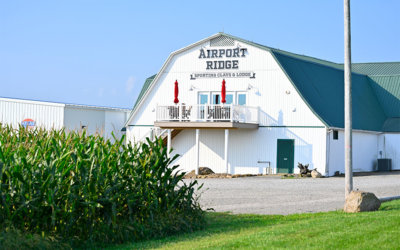 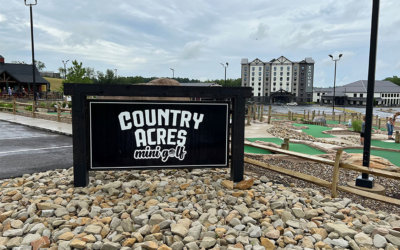 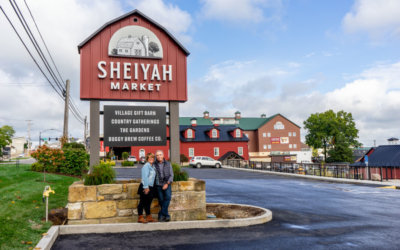 You must be signed in to access the Trip Planner!